Expired! Thank you for your interest. This offer is no longer valid. 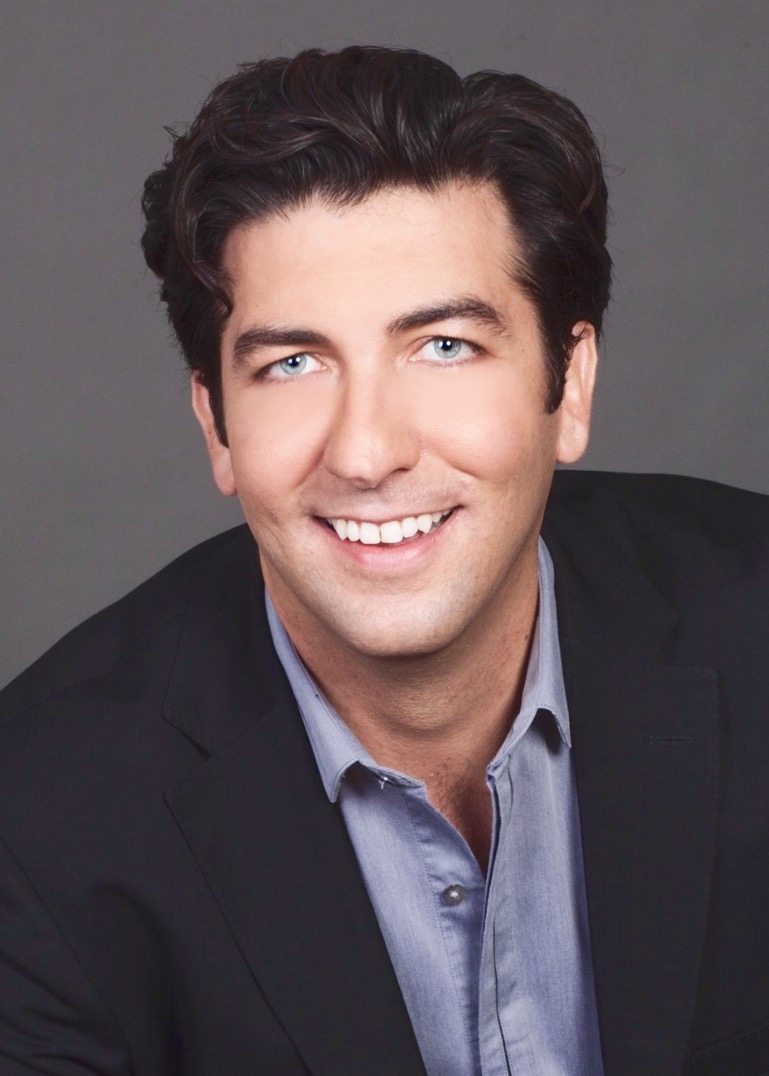 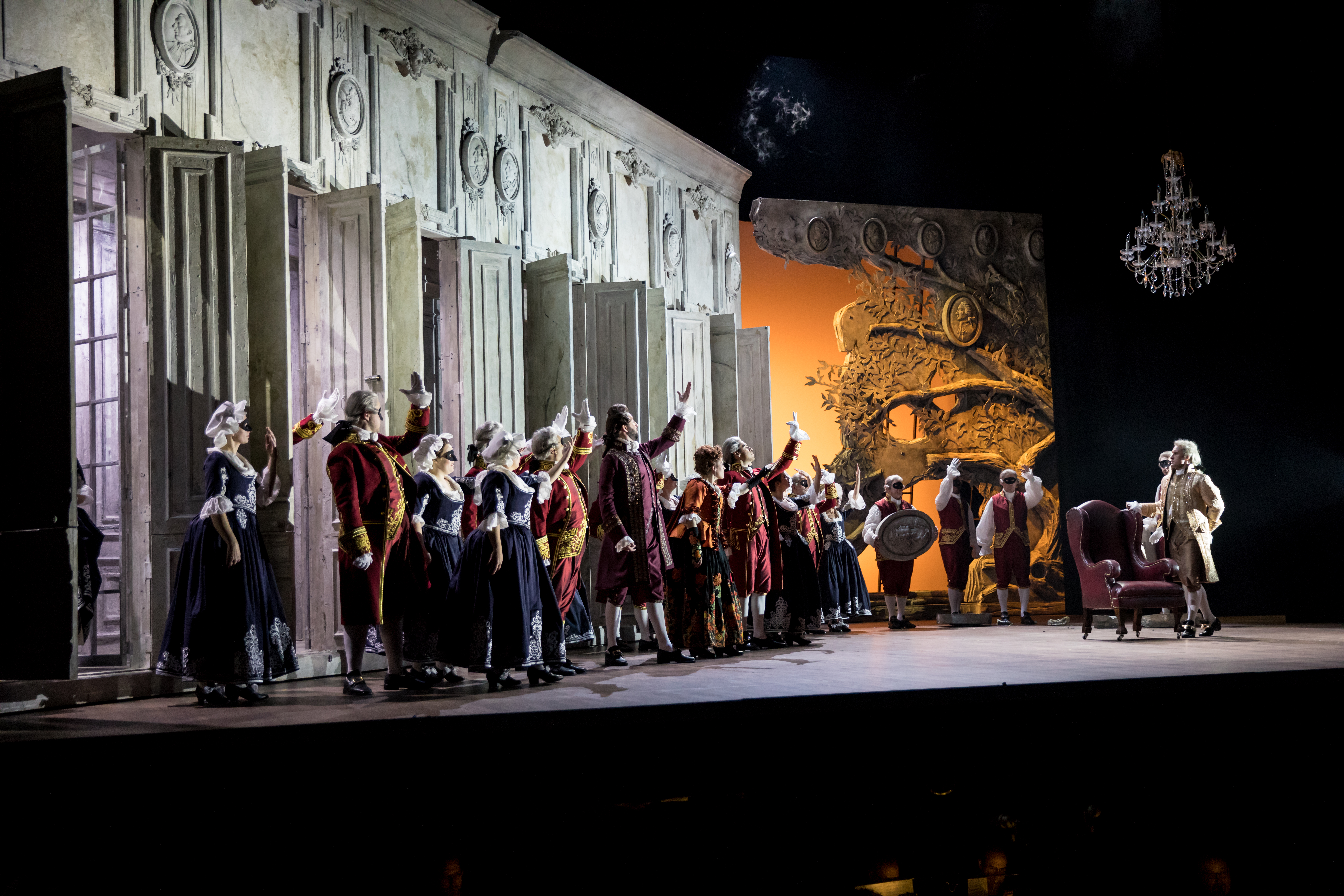 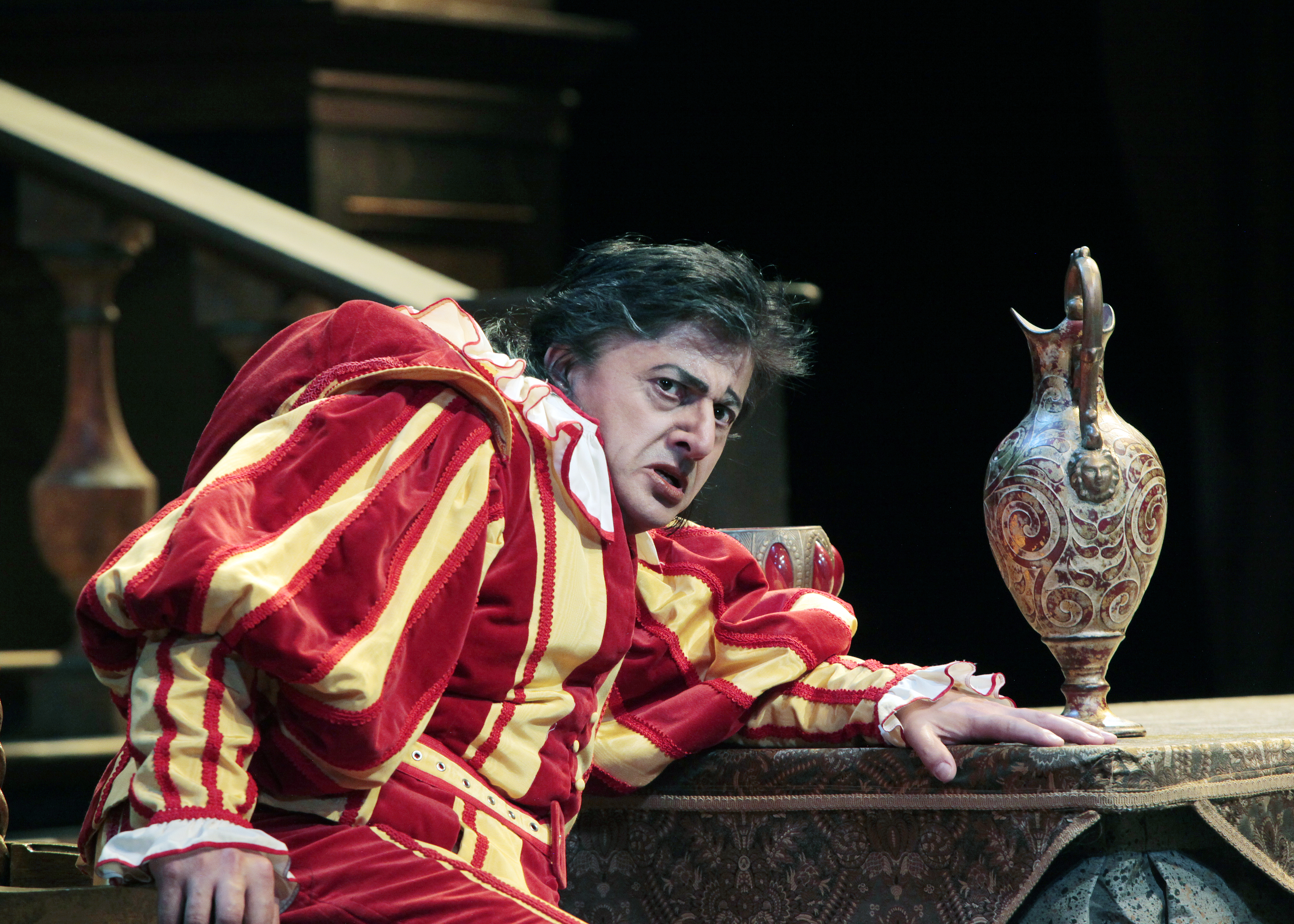 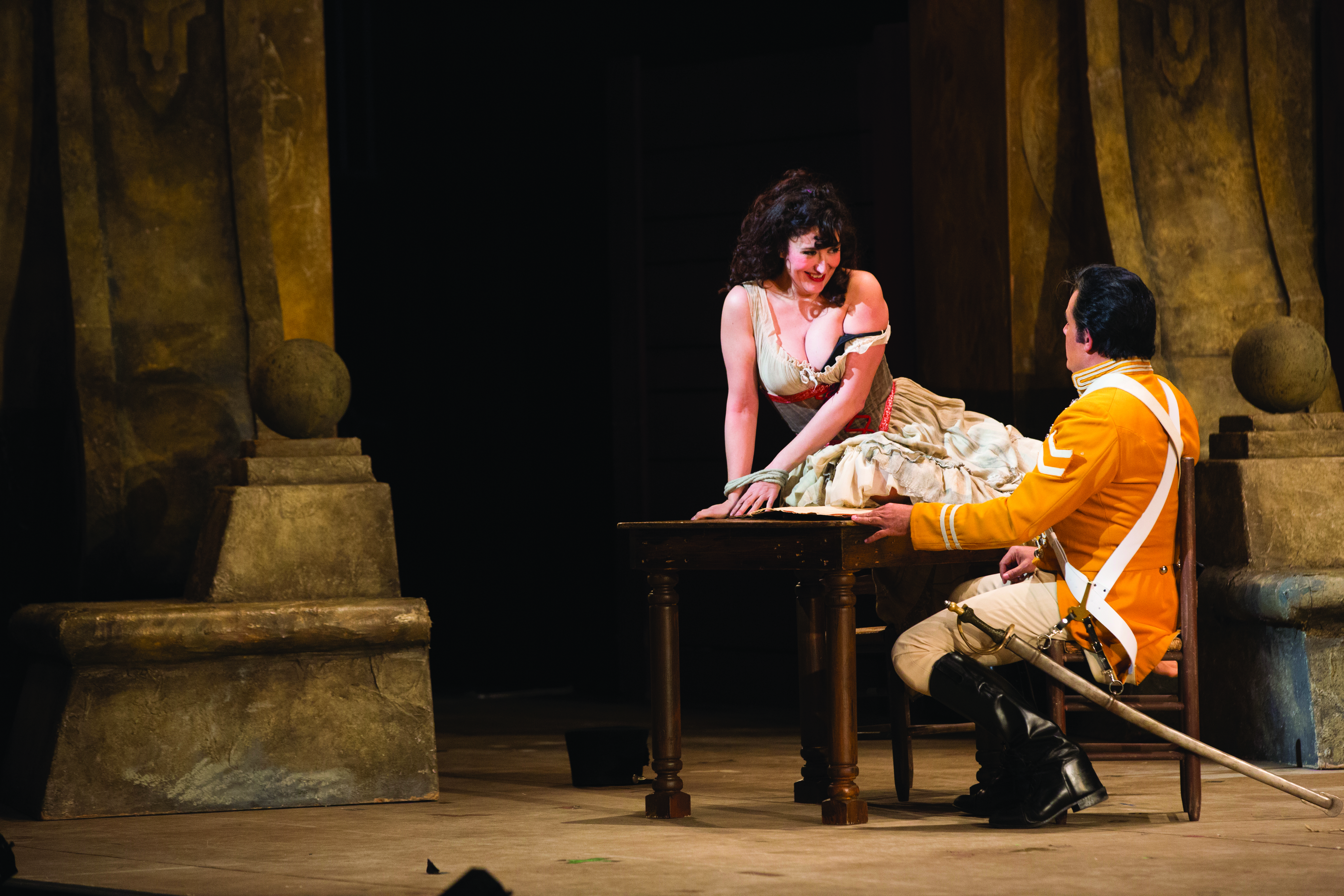 You're invited to join me for unforgettable music and drama during San Diego Opera's 2018-2019 Season with a special discount just for you! I'm singing in three fantastic operas this season: Mozart's classic opera buffa The Marriage of Figaro, Verdi's fast-paced and dramatic Rigoletto and the ever-popular and passionate Carmen by Bizet.


Click the "Reserve Now!" button on the right of the page to get started. If you're new to SDO you'll be asked to create an account or if you're returning, simply log in!

Come early and stay late for great free events and fun with friends.


About The Marriage of Figaro

Figaro, a barber, matchmaker, and good-natured schemer, has fallen in love. On the eve of his marriage to Susanna, his master Count Almaviva, sets his wandering eye on the bride-to-be. Servant and master engage in a battle of the wits as this opera covers a single day of mad capped adventure.

With some of the most recognizable music ever written for the opera stage, Mozart and his librettist Da Ponte, explore the rise of the servant class as they overthrow the ruling class with humor, wit, and biting satire.

The approximate run time is three hours and fifteen minutes, including one intermission.

The lecherous Duke of Mantua seduces wives and daughters while his hunchbacked Jester, Rigoletto, adds insult to injury by ridiculing their husbands and fathers. Finally, the joke goes too far and a furious father proclaims a curse on Rigoletto. The curse comes to life as the Duke seduces Rigoletto’s young, innocent daughter Gilda and Rigoletto plots his revenge with an attempt to assassinate him, with unbelievably disastrous results. Fast-paced and powerful, this is Verdi at his best with an unforgettable focus on the cruel realities of a society controlled by a corrupt ruling class. You’ll recognize melody after melody, especially the tenor’s arrogant La donna è mobile.

The approximate run time is two hours and thirty minutes, including one intermission.

Carmen is one fiery gypsy woman…a femme fatale who lives life on her own provocative terms. The next notch on her belt is the naïve soldier Don Jose who is bewitched by her passion and gives up everything to be with her, including his sweetheart Micaela. In her true heartless fashion, Carmen becomes bored and callously drops her young lover when her path collides with the macho bullfighting Escamillo. Obsessed and alone, will Don Jose’s jealousy ignites an emotional bonfire that destroys them all. Carmen is an archetype of literature and art set to passionate music that will burn up the stage with its unbridled drama and incredible music, including the “Toreador Song” and the seductive “Habanera.”

The approximate run time is three hours and fifteen minutes, including one intermission.